The GB Maxis Men’s performance programme was initiated in September 2020, initially seeking interest to form a GB 35+ team to compete in the European Maxibasketball Championships in Malaga. However, with more than 100 expressions of interest from all age categories, the programme expanded to offer opportunities for former national and international male players from 35+ through to 55+. 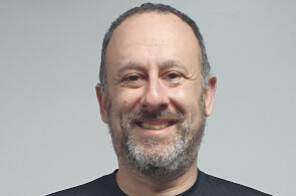 Winning multiple Coach of the Year awards across various national leagues, Jesse has coached junior and senior teams, and has a proven track record of developing players in a performance environment.
He has also worked alongside Canada’s leading basketball coach, Dave Smart 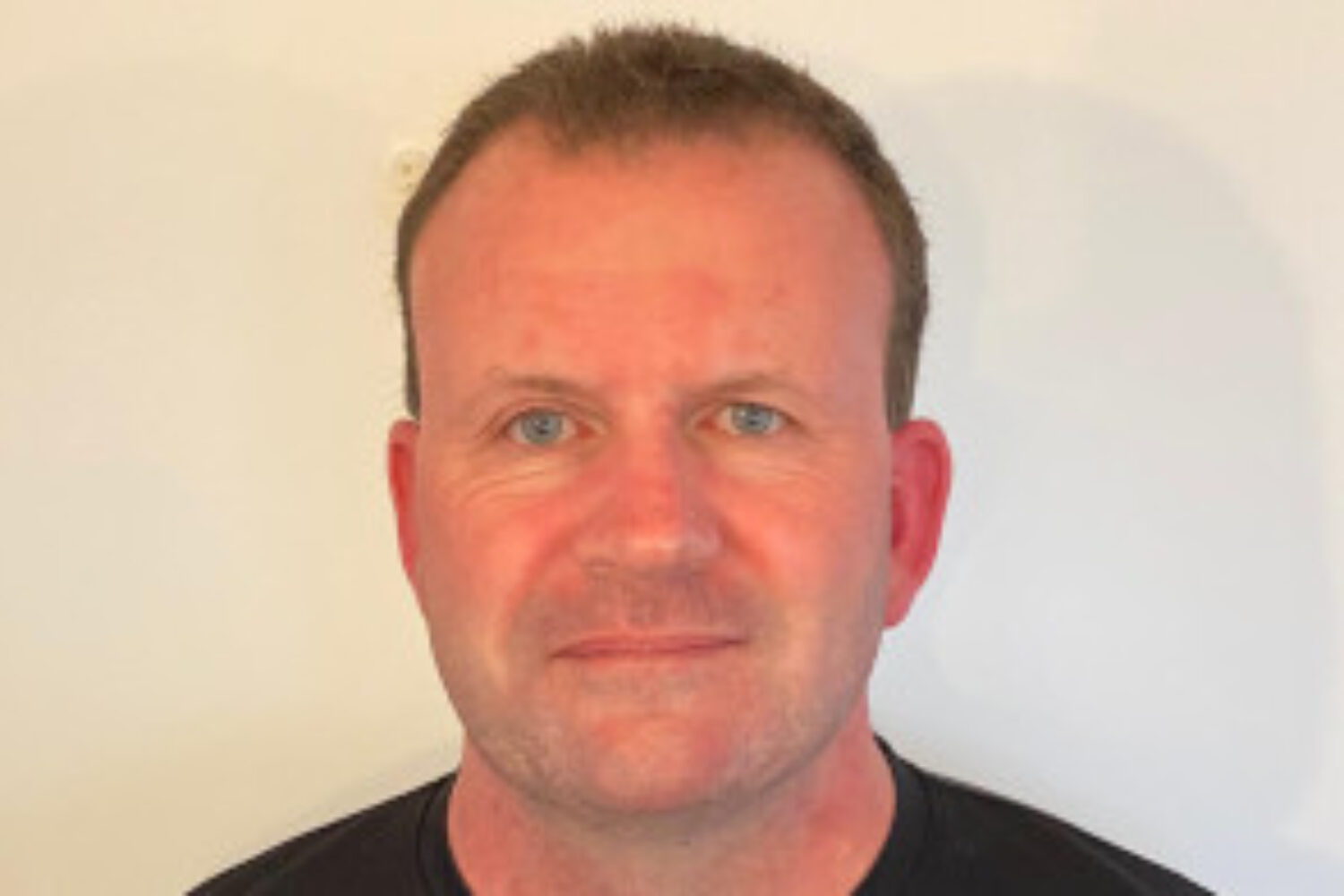 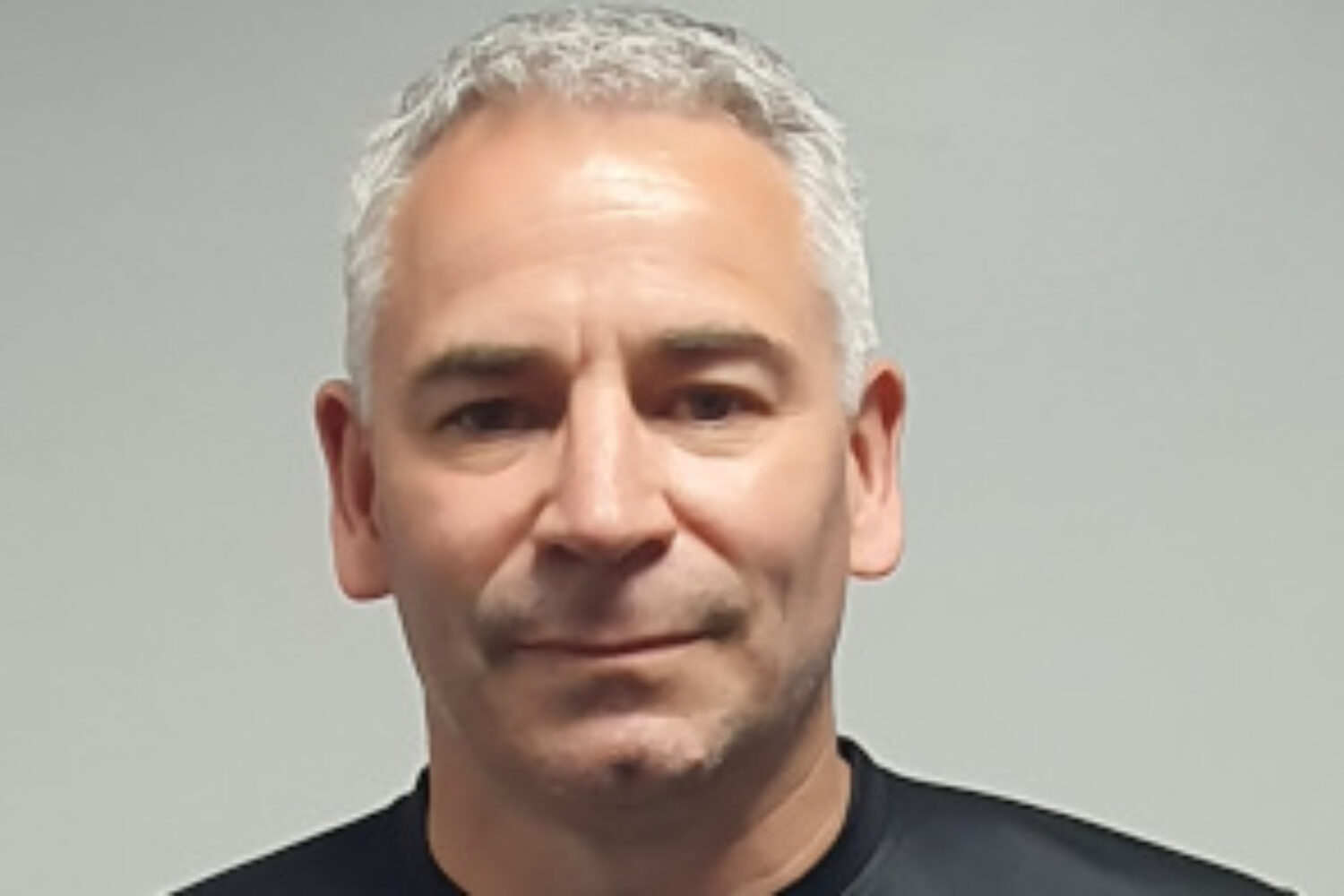 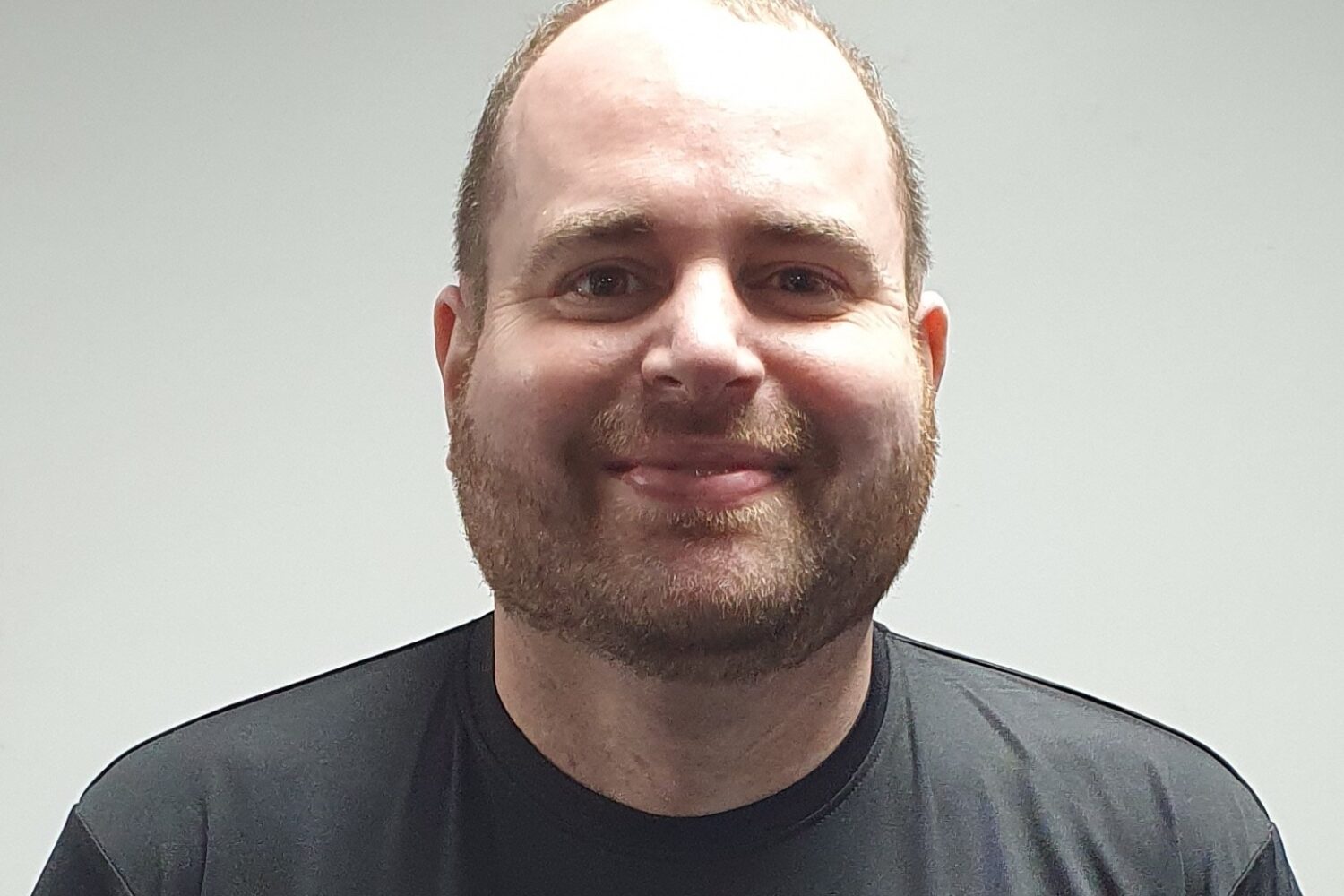 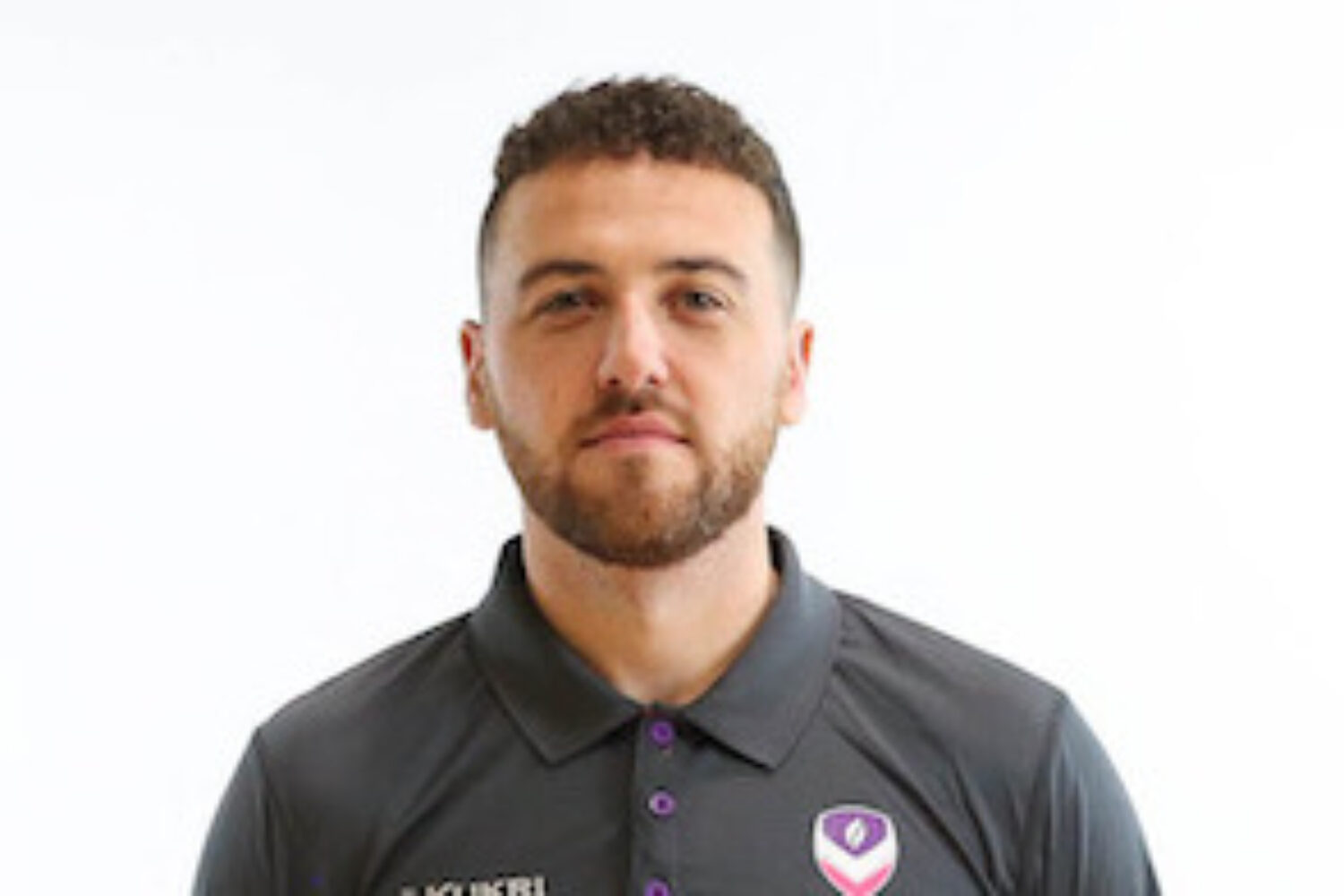 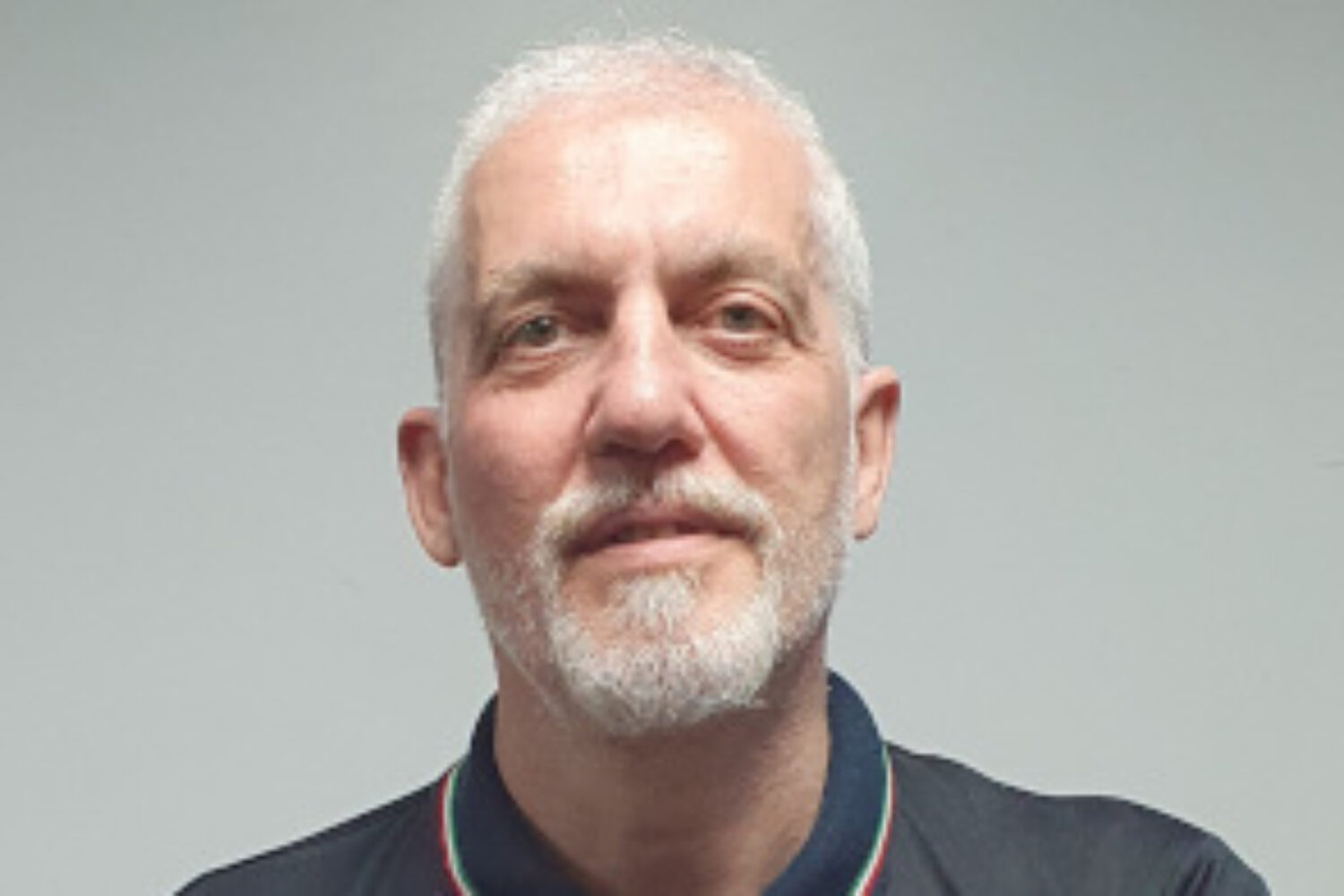 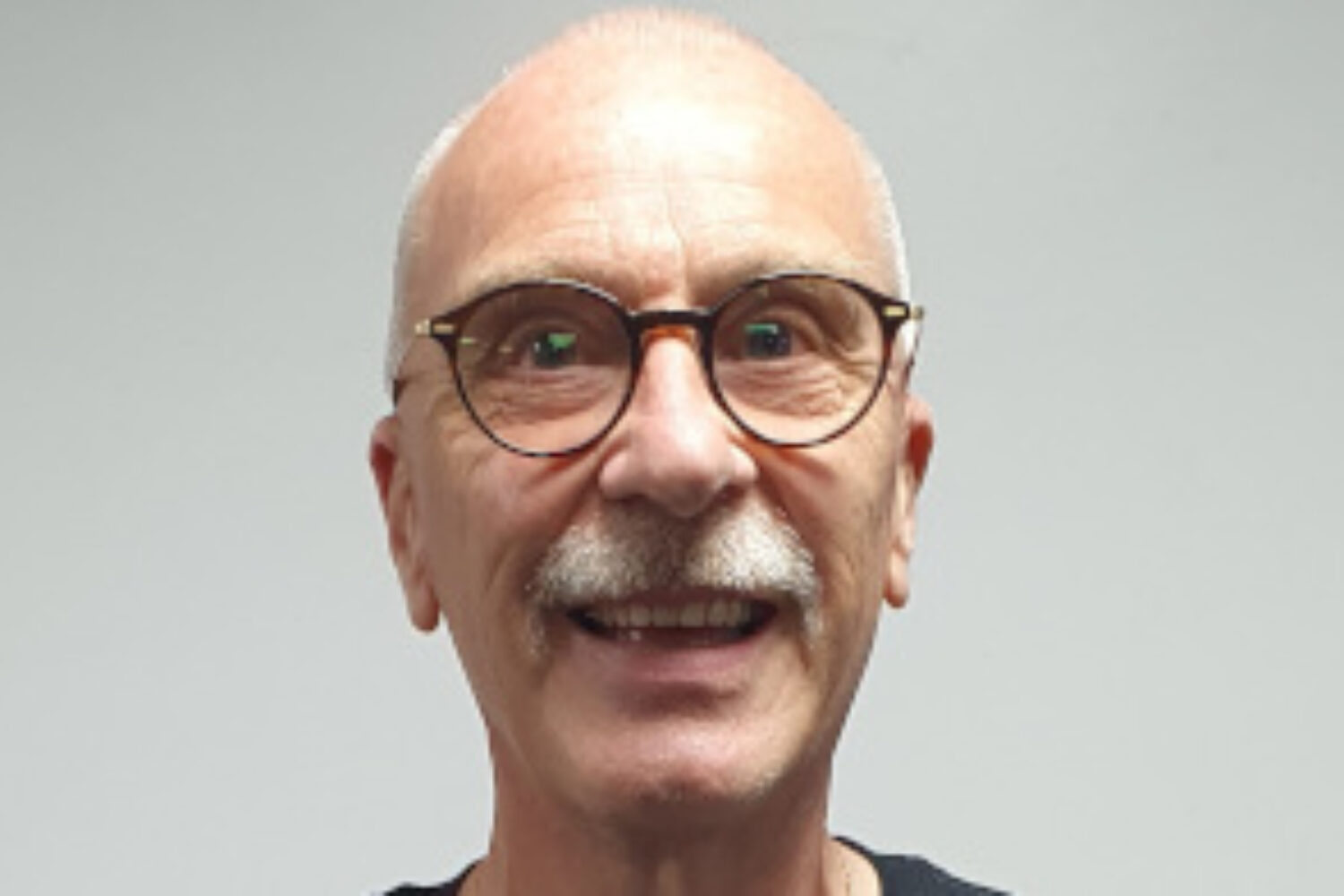 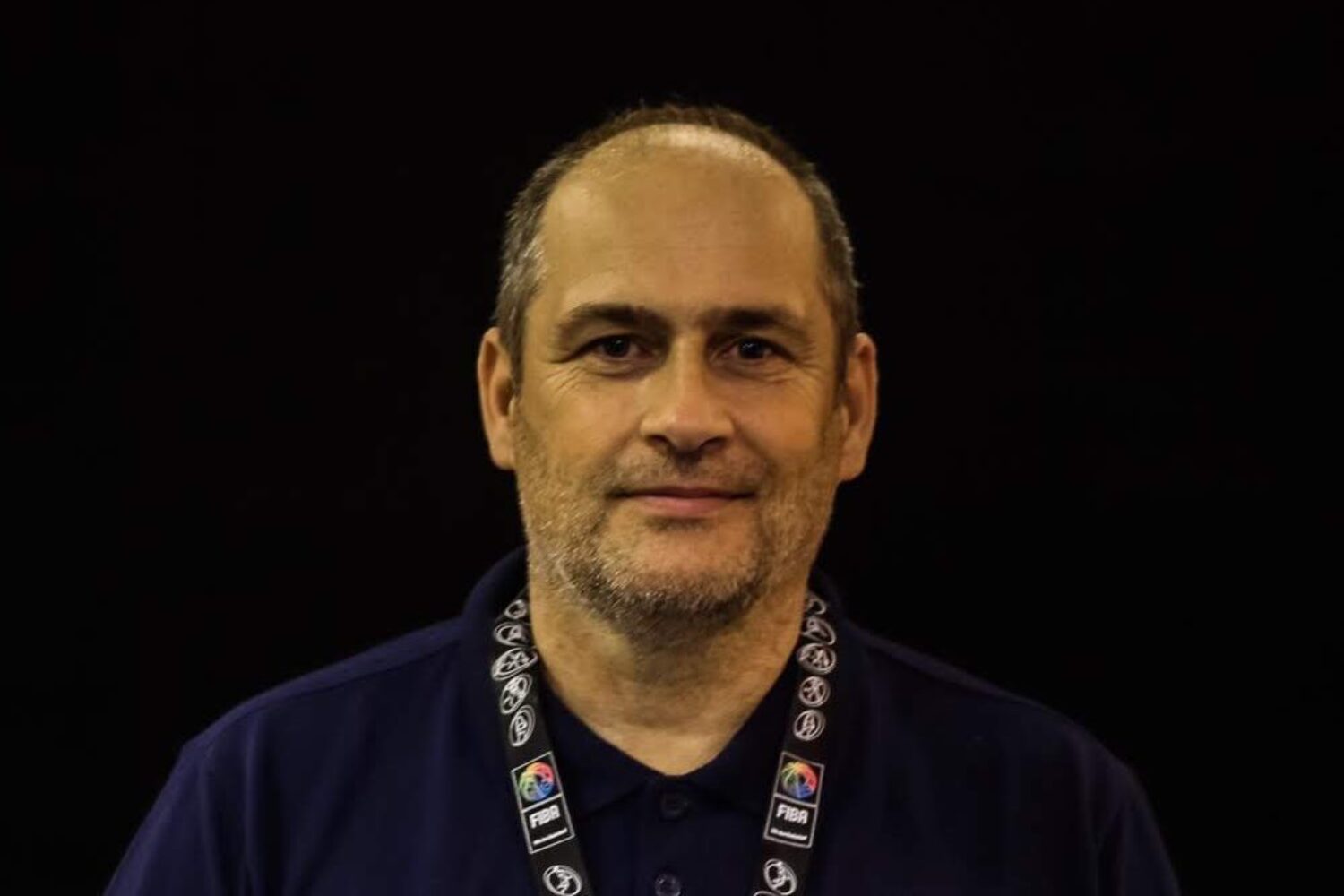 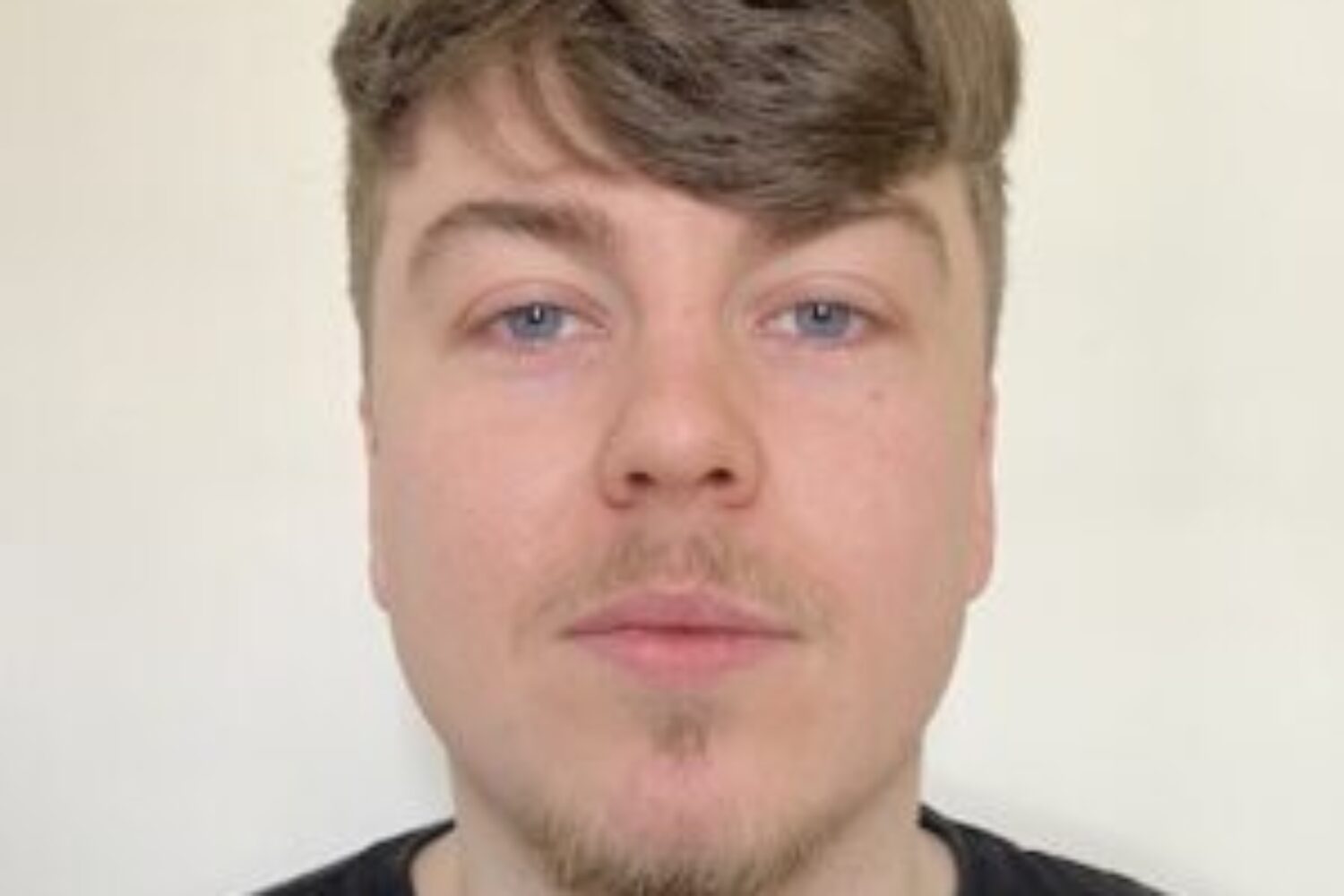 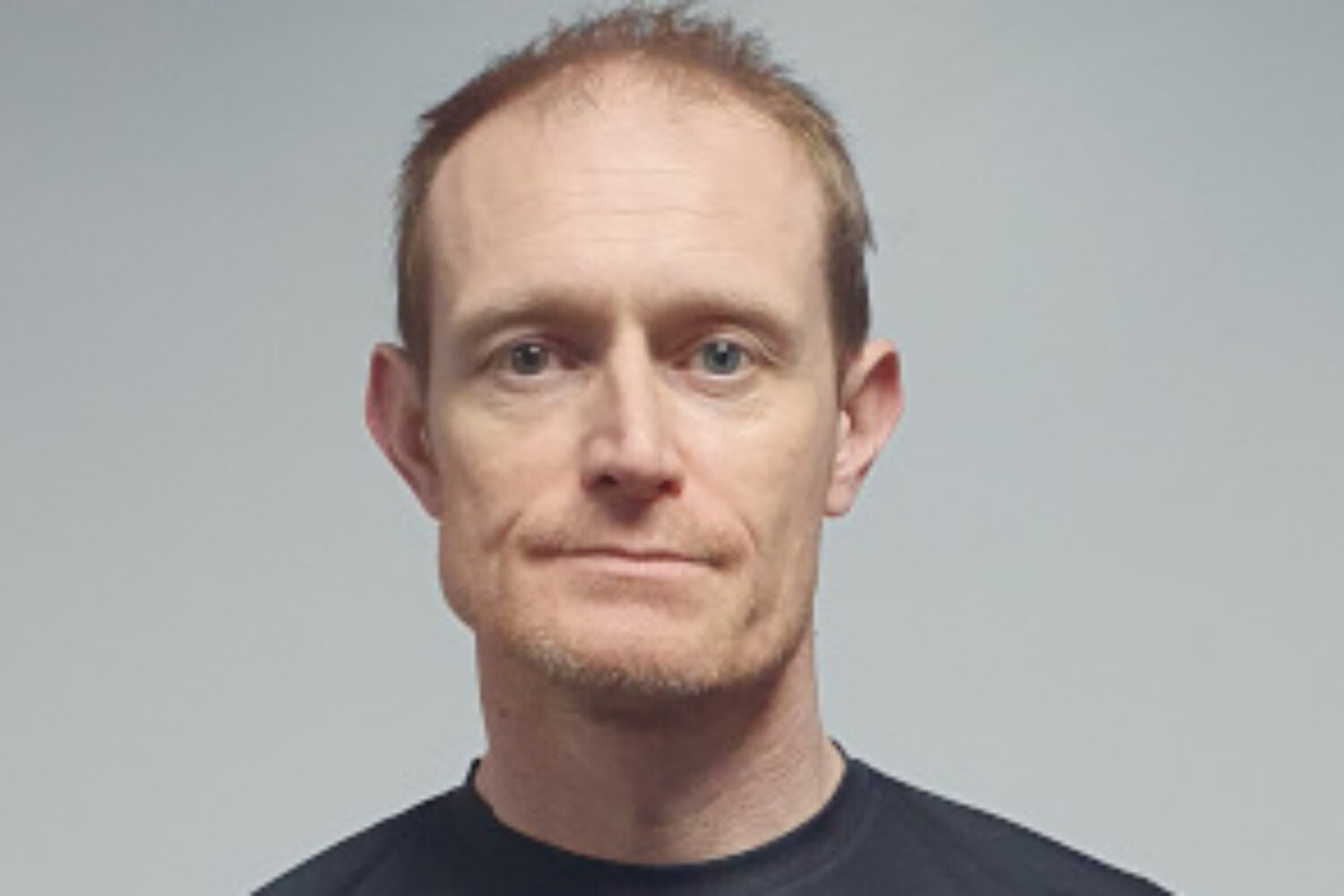 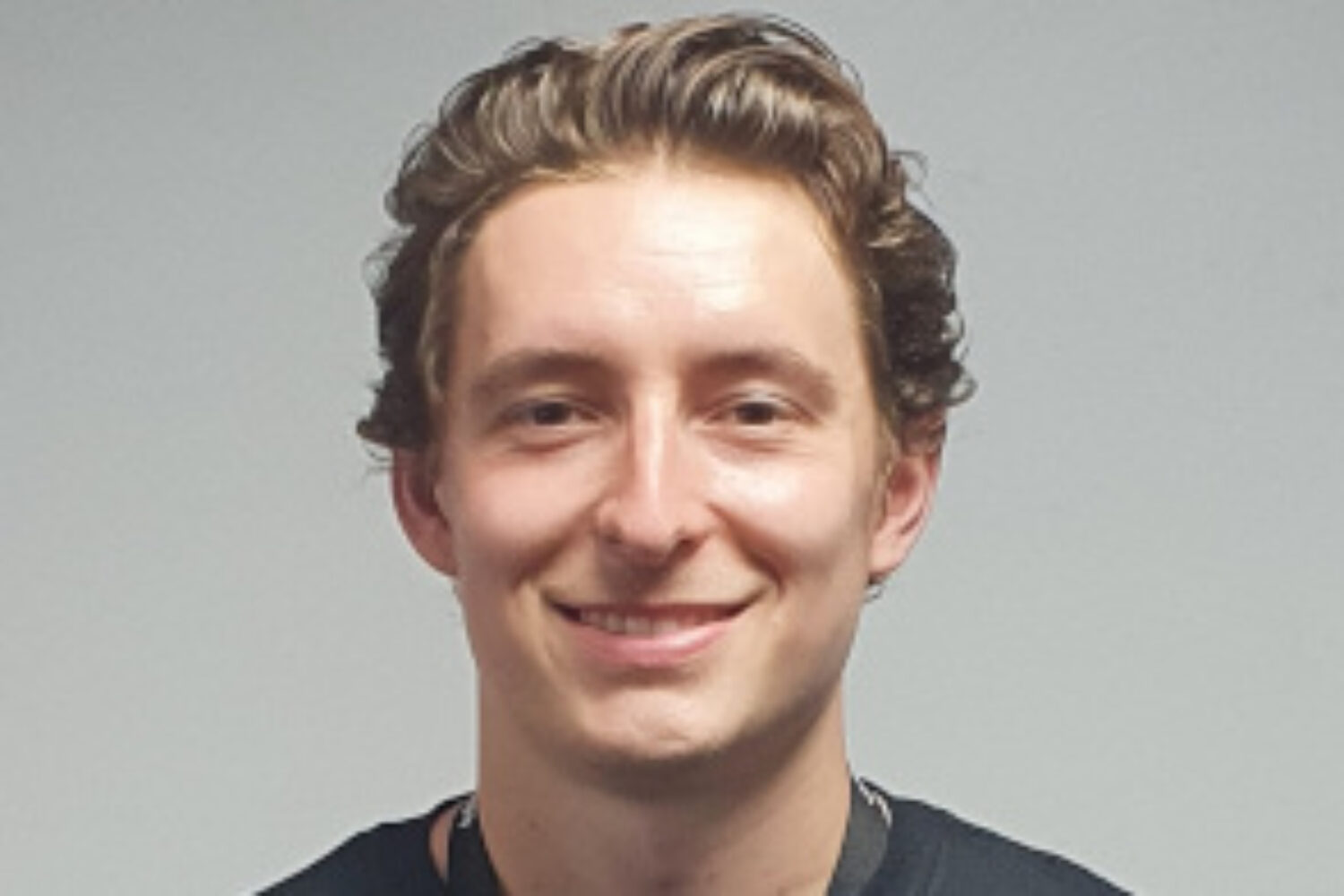 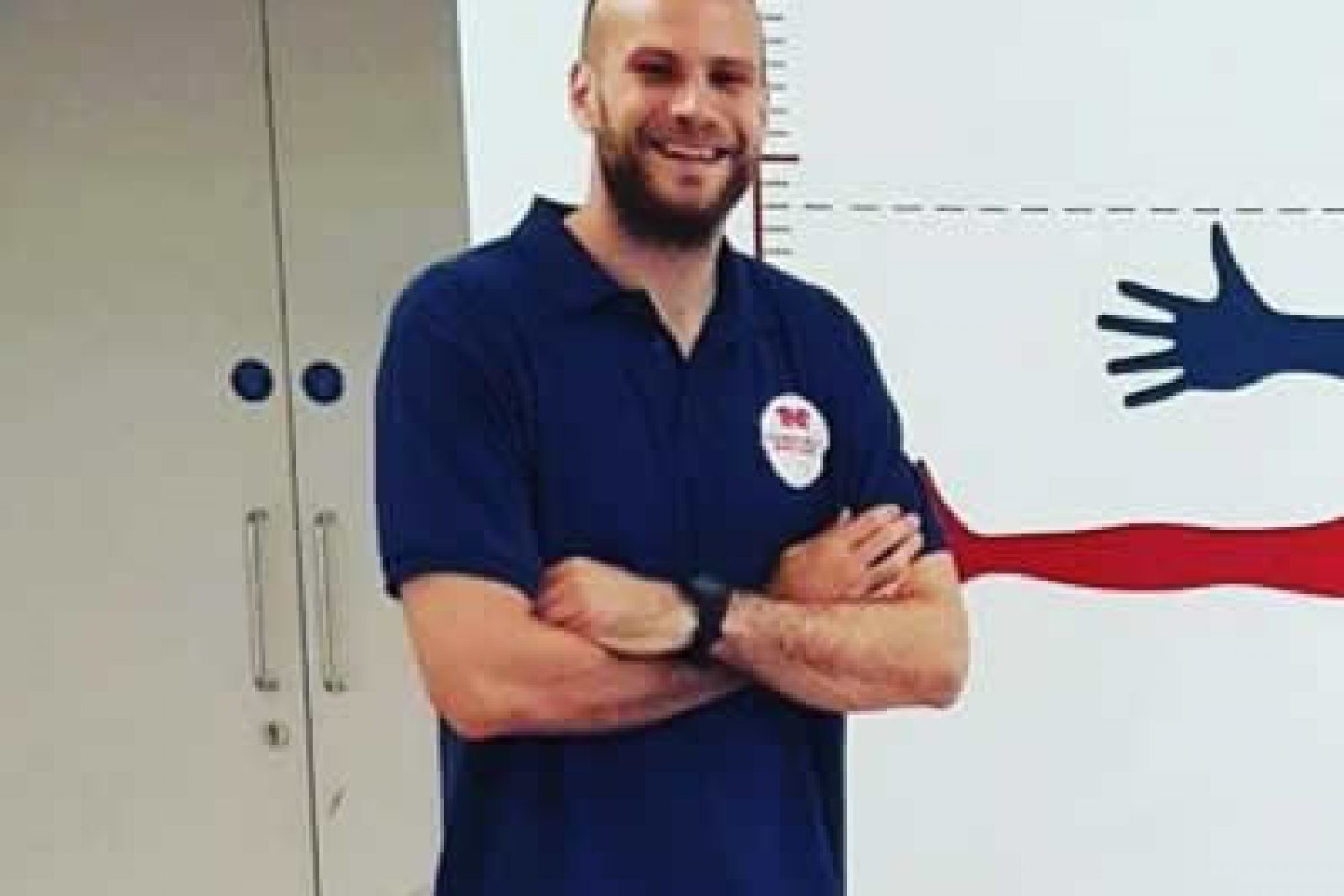 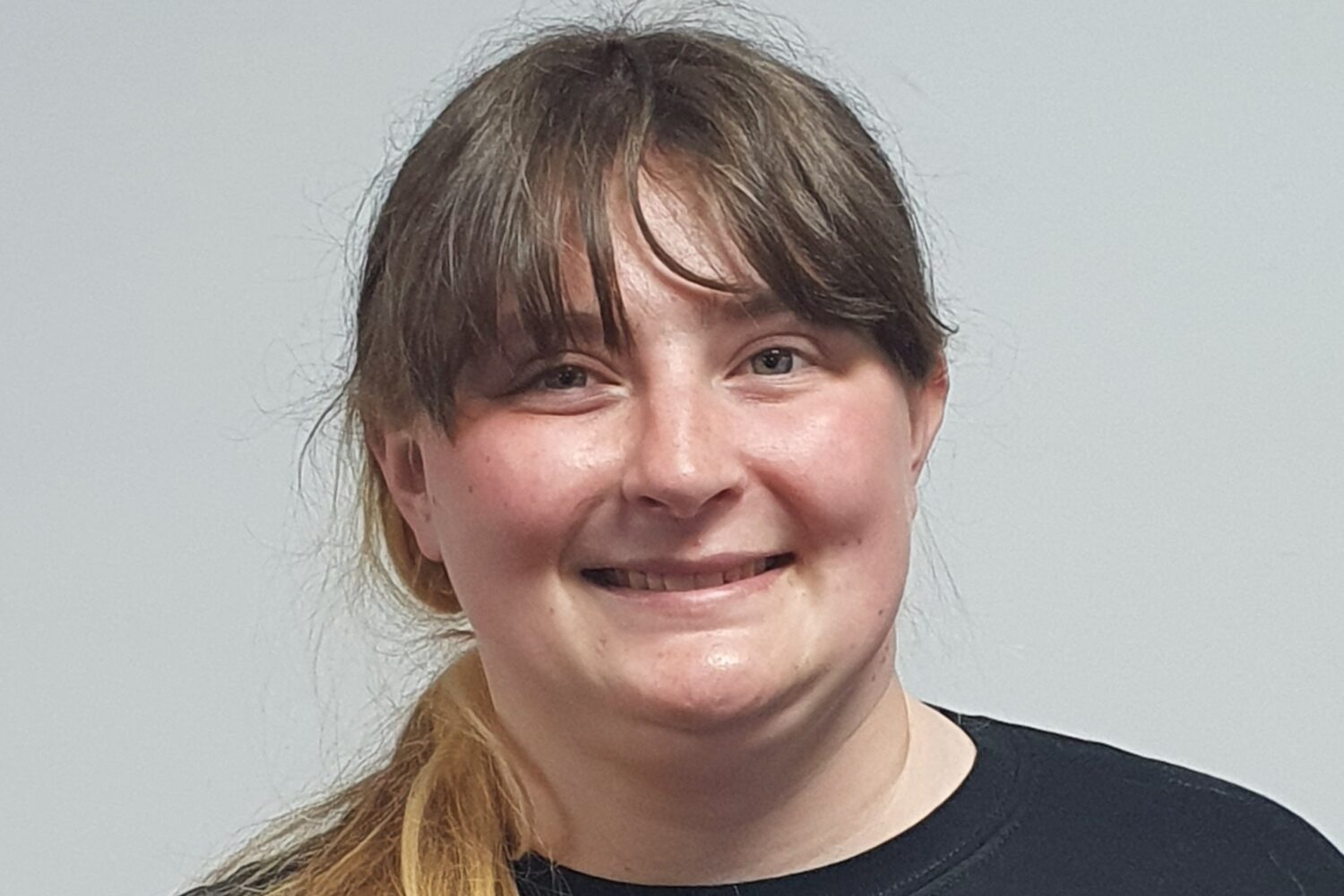 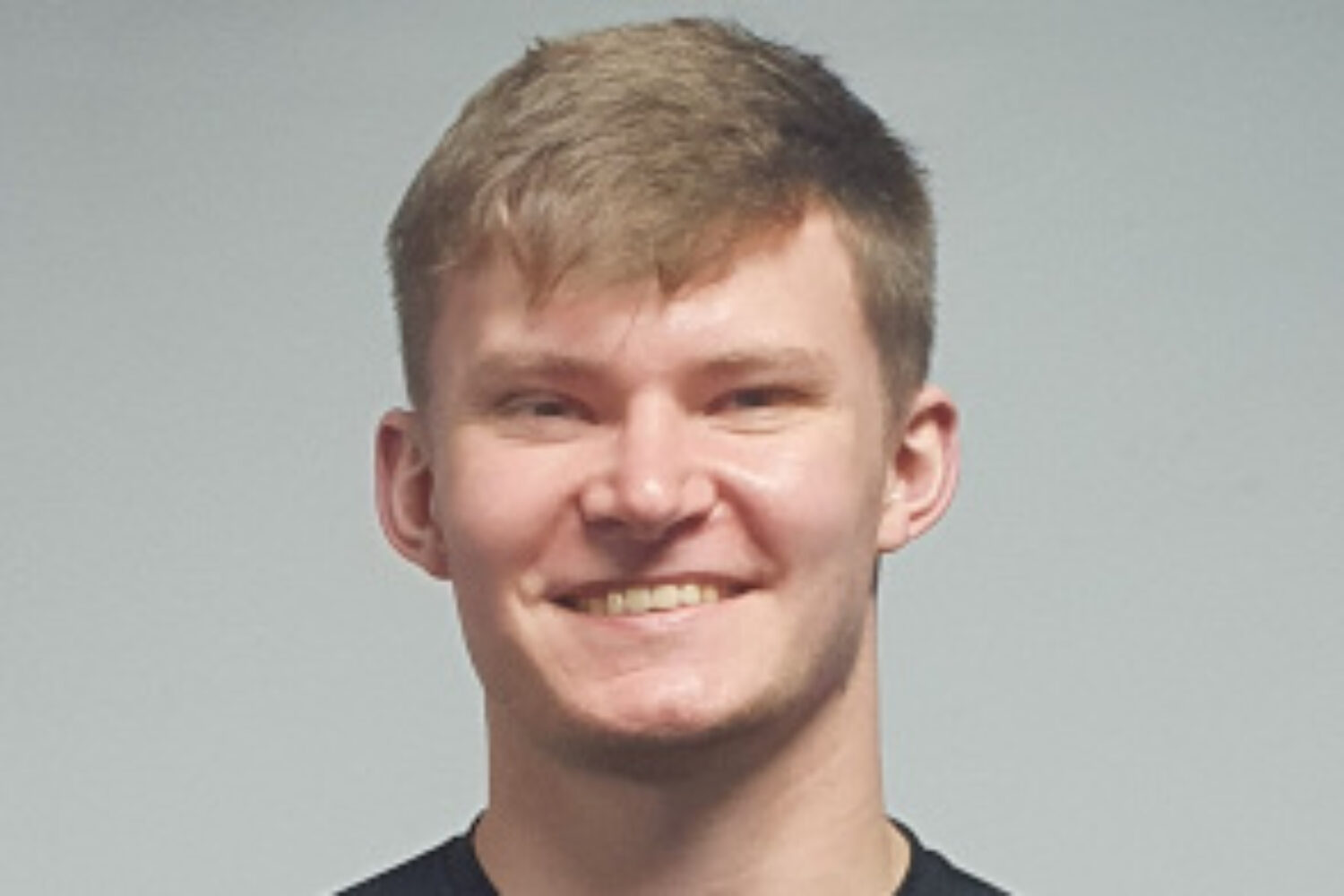 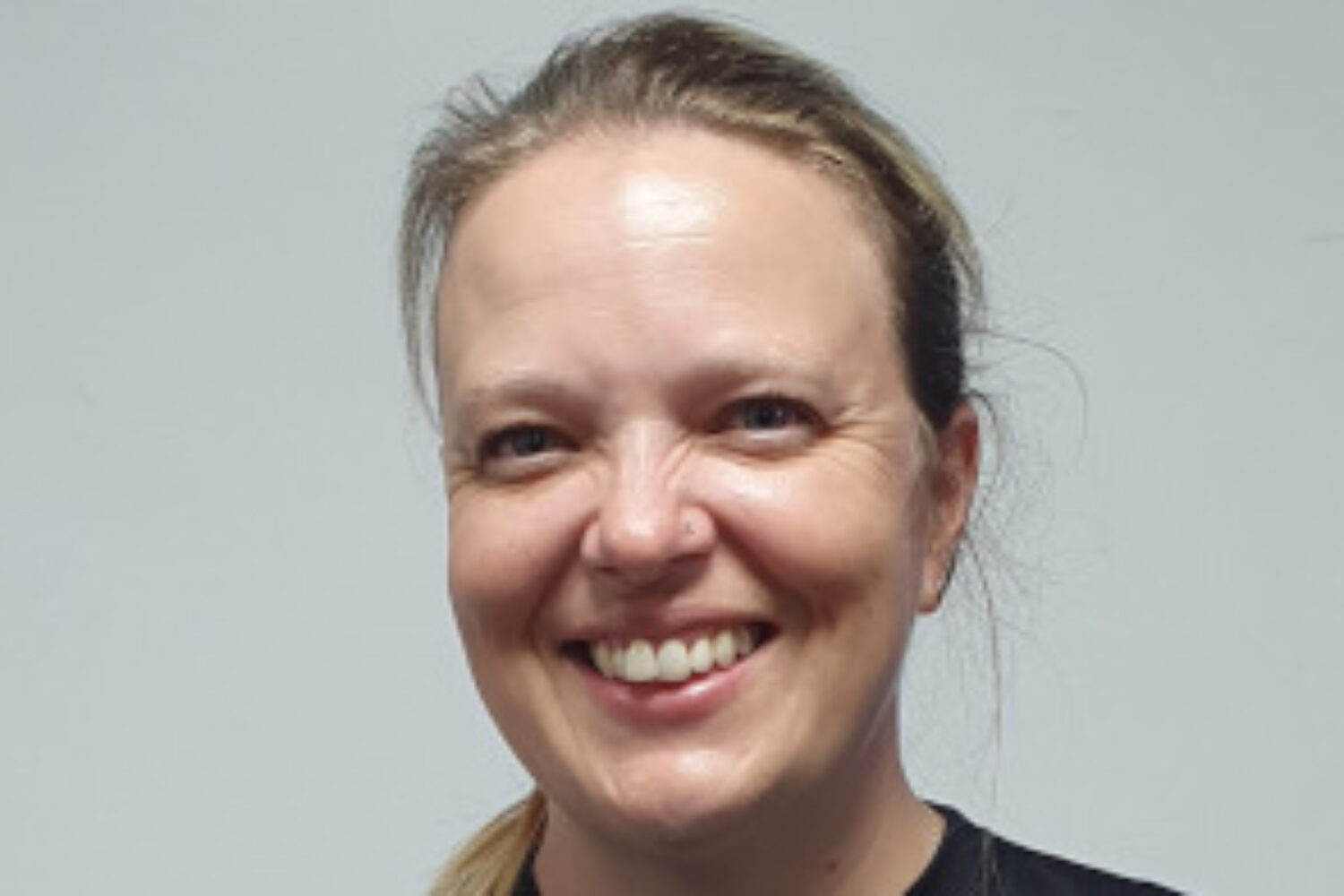 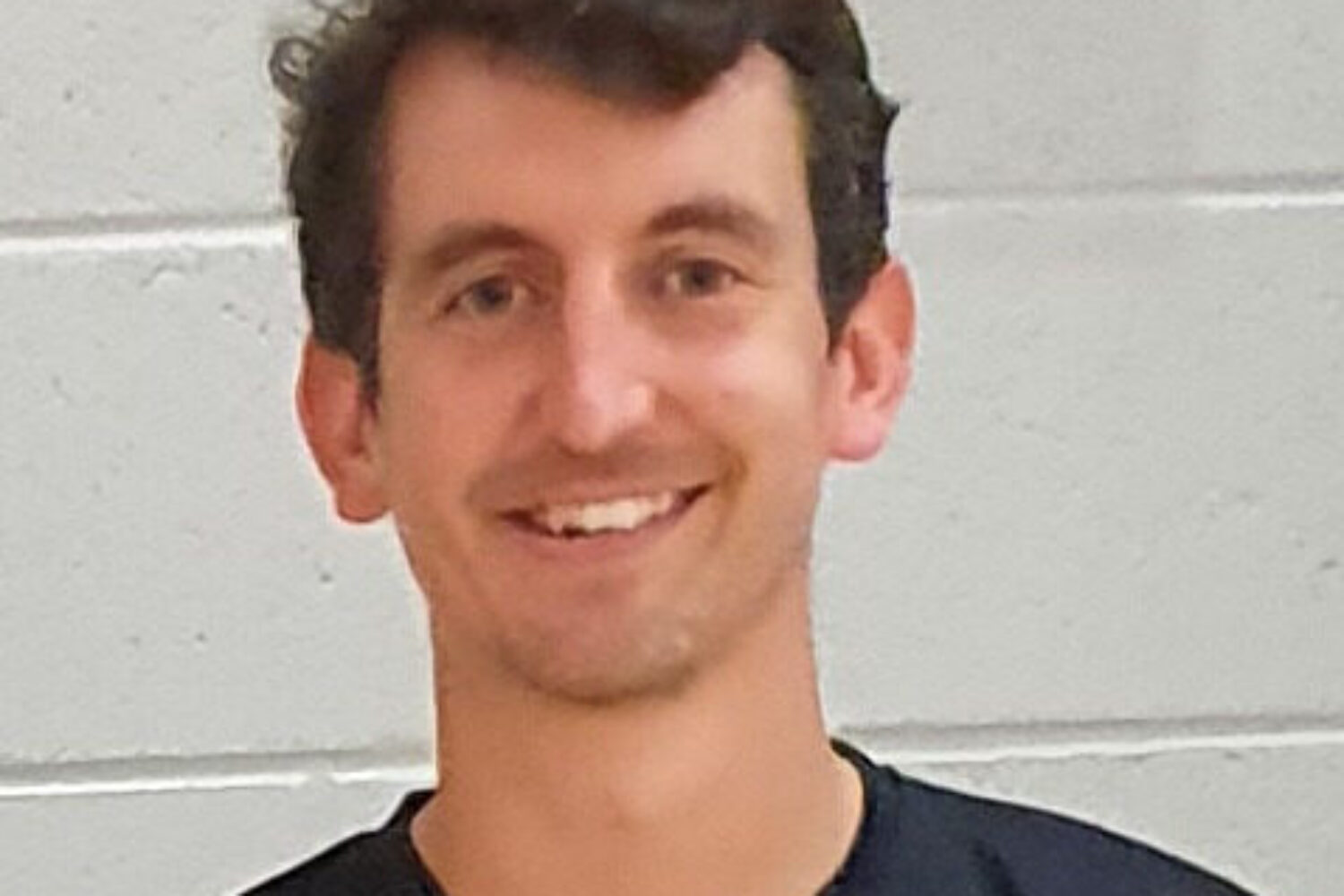 You can contact us directly by email at info@gbmaxibasketball.co.uk